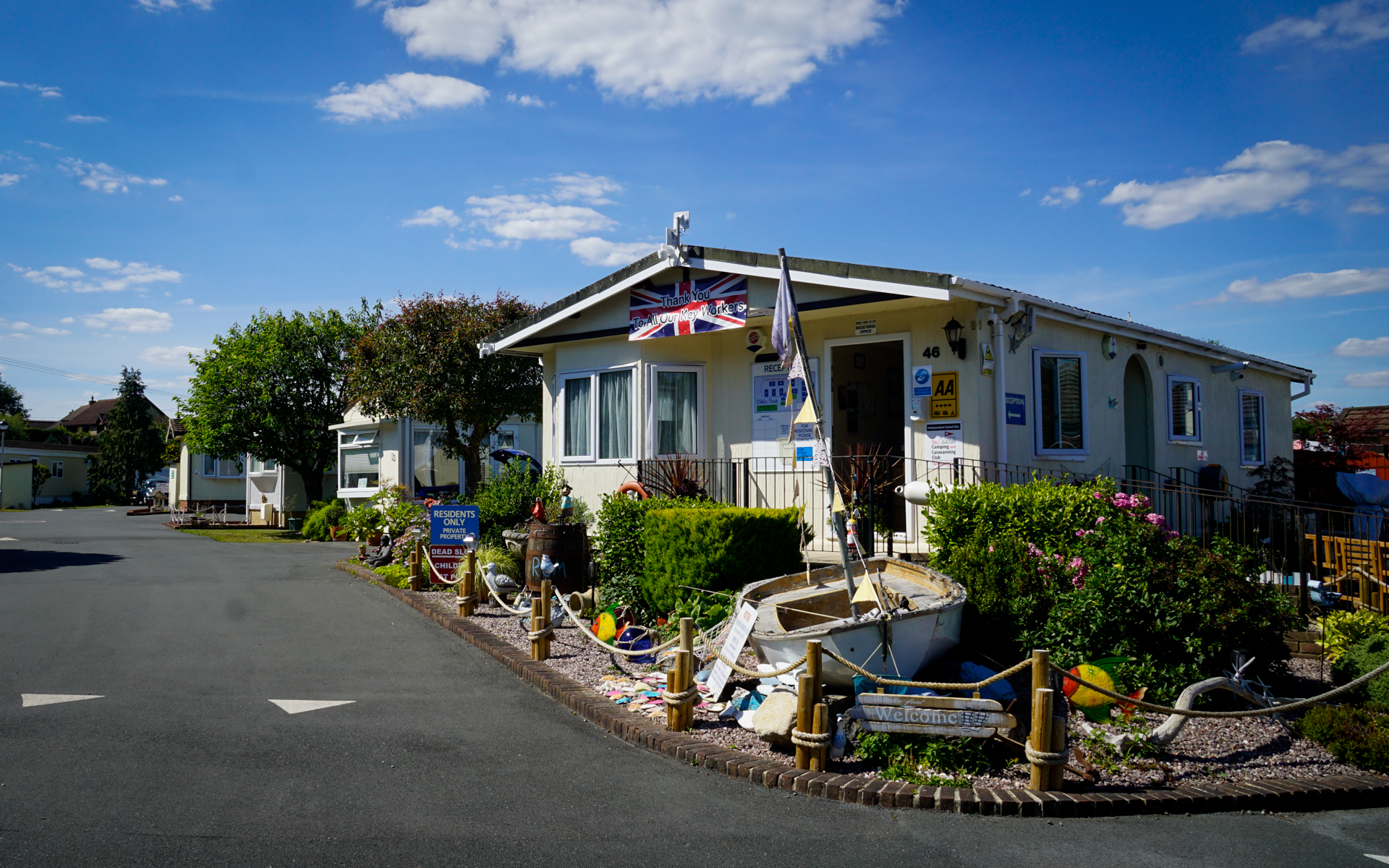 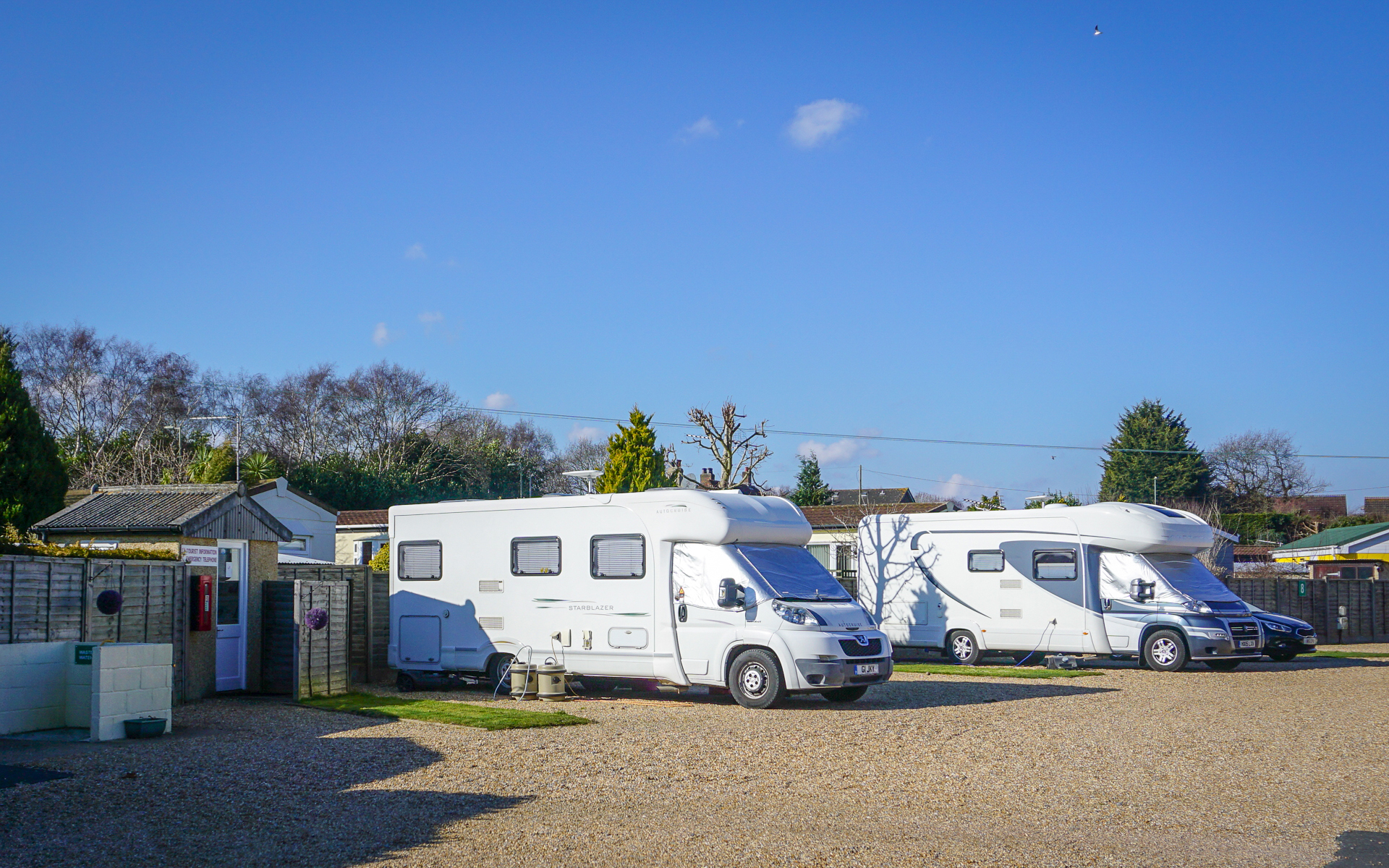 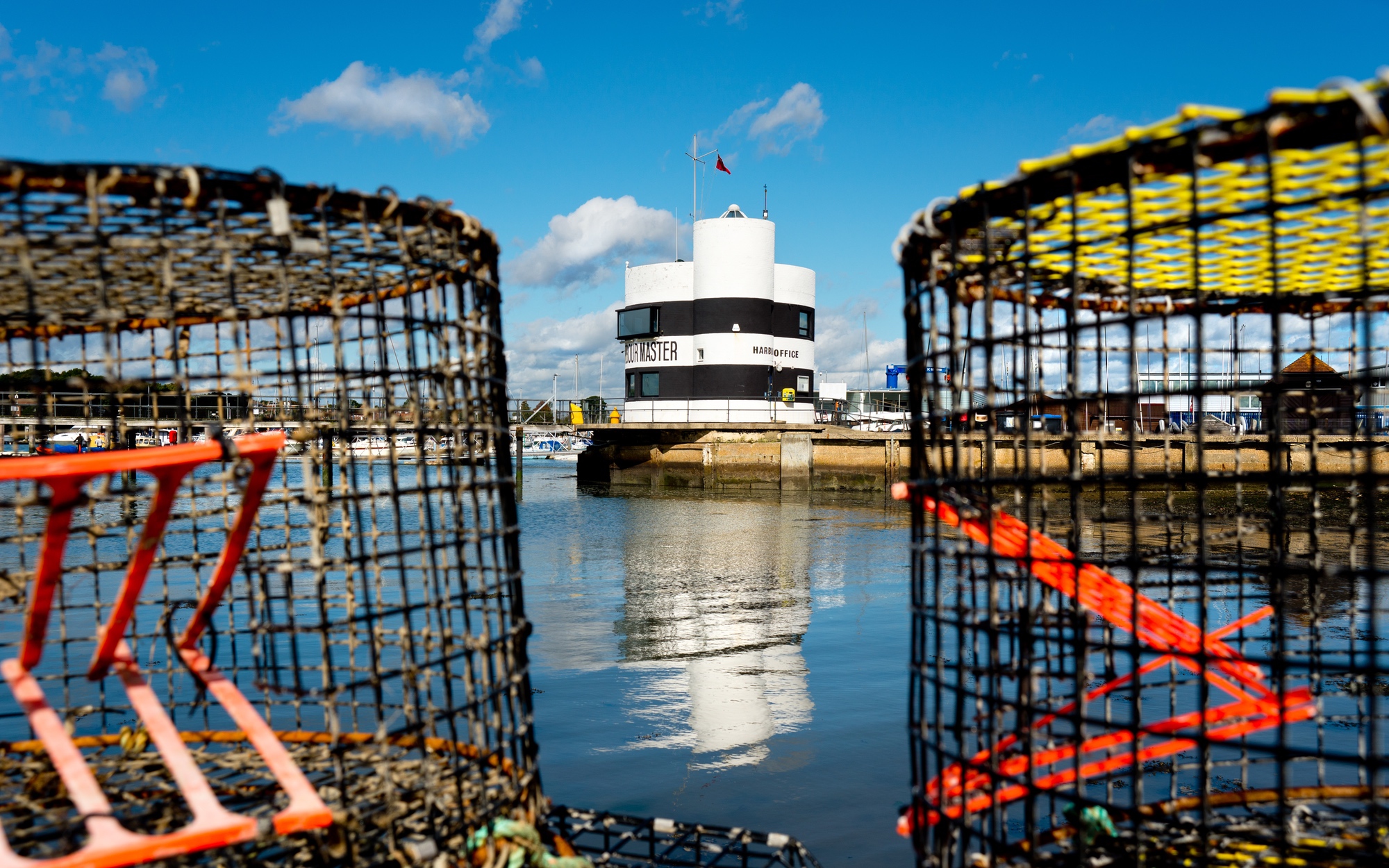 Near the River Hamble 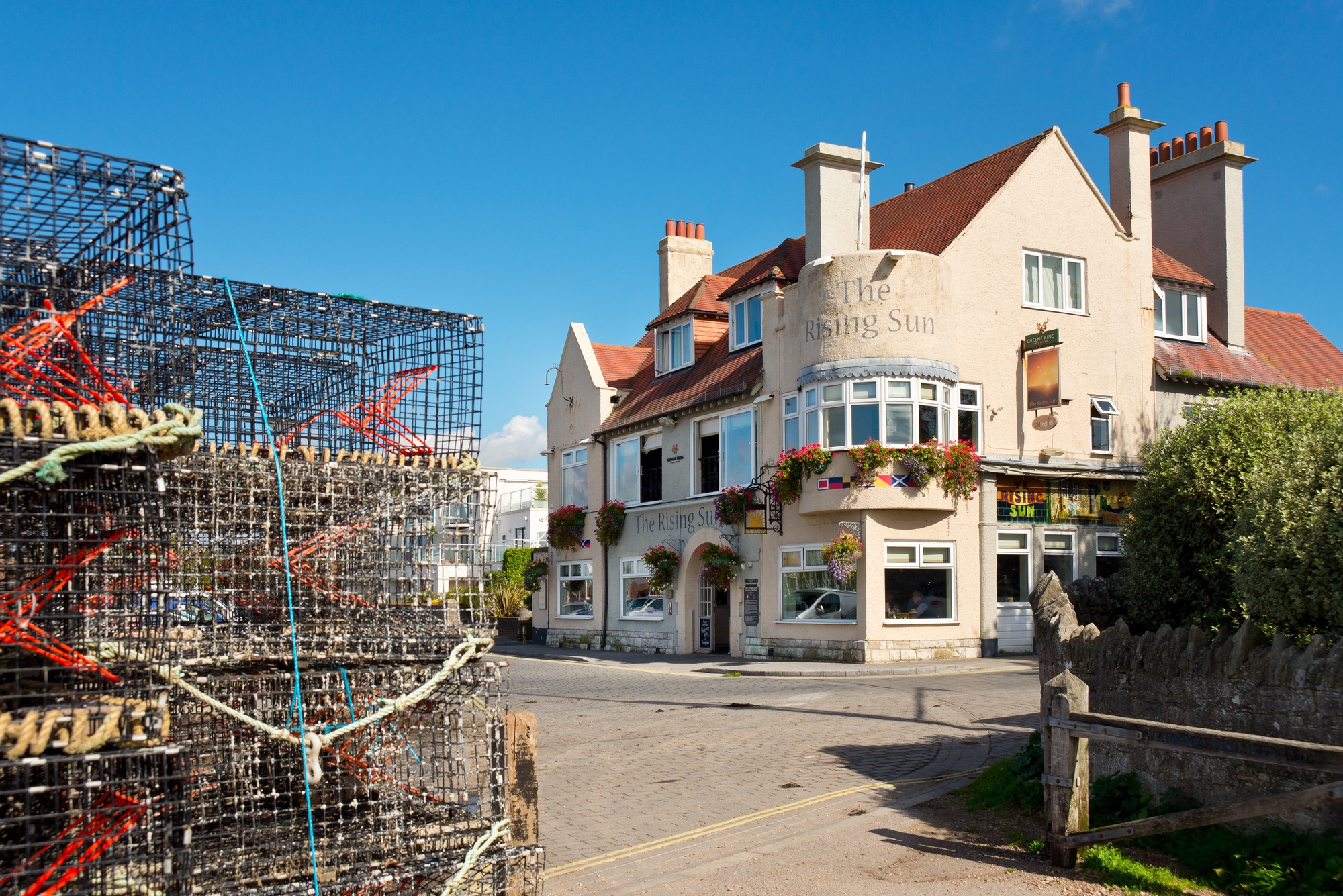 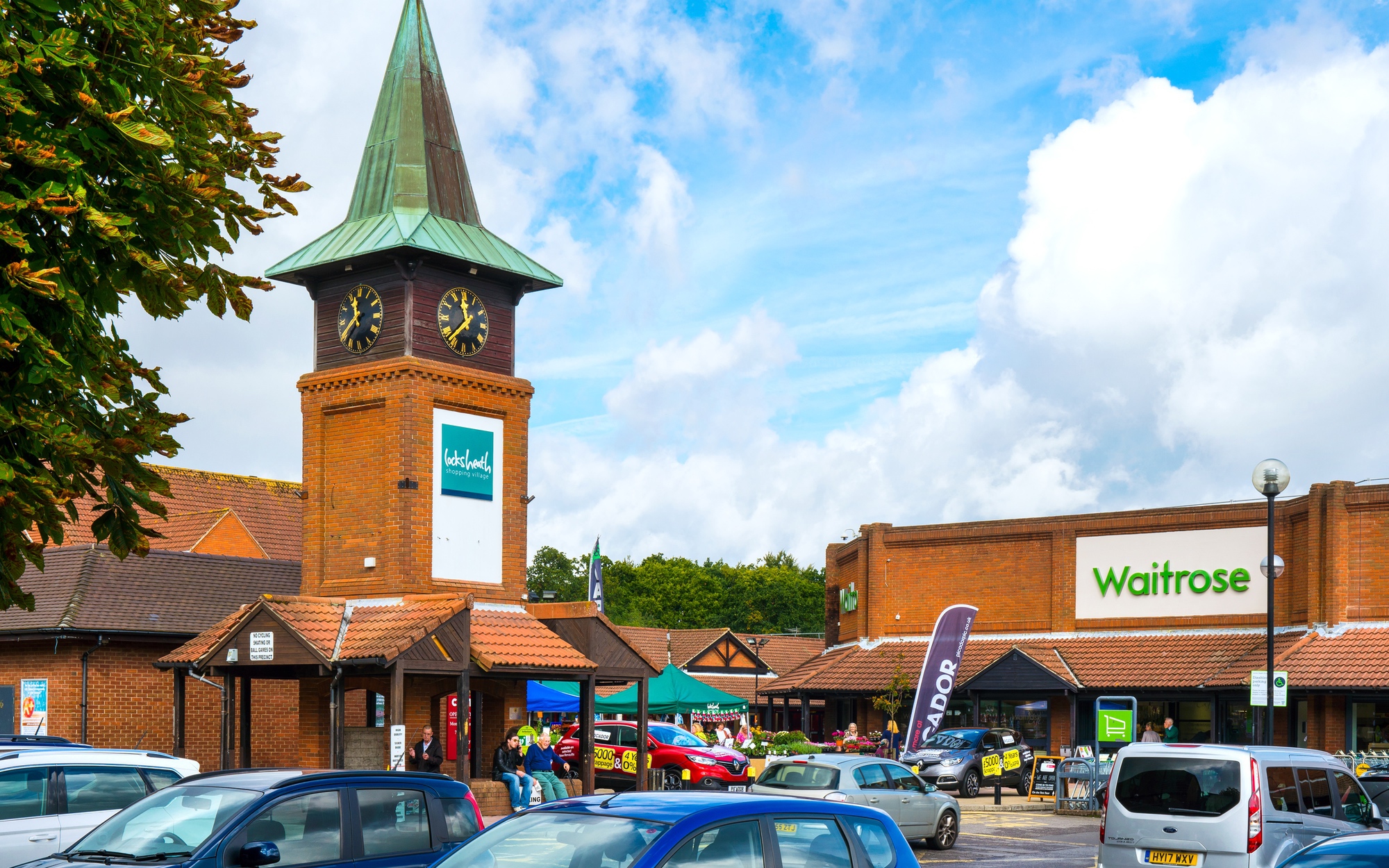 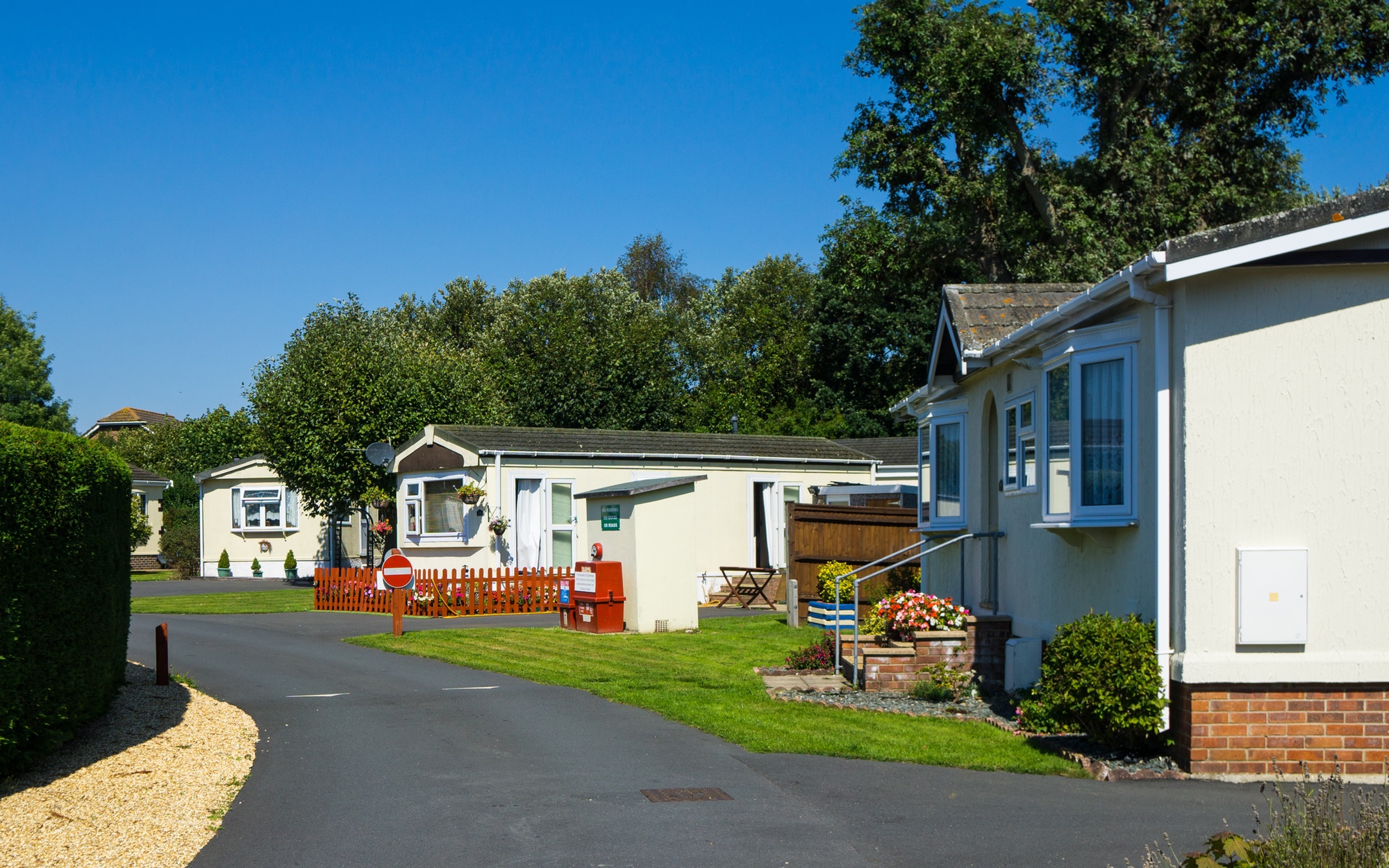 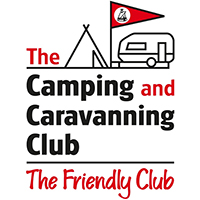 Dibles Park Co Ltd is a 4 star touring and residential park situated on the South Coast of England between Portsmouth and Southampton and is open all year. We have 11 Gravel pitches all with electric hook up.

Situated in a peaceful location on the outskirts of the small village of Warsash, on the eastern bank of the river Hamble, where there are supermarkets, shops and various restaurants and pubs.

We are centrally situated for a large number of places of interest. In the local area Hook Nature Reserve, and Tichfield Haven, which is a nature reserve at the mouth of the River Meon.

There are many pleasant walks including dog walks around the area such as the River Hamble estuary, Warsash Common and Solent shorelines with superb views across the Solent to the Isle of Wight.

Whether you are coming for your holiday, visiting relations and friends, sailing over to the Isle of Wight, using the cross channel and continental ferries, or just having a few days away Dibles Park is the Touring Park for you. 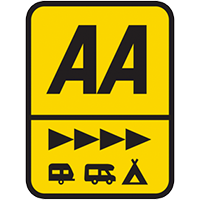 CLOSE TO THE FERRIES

Located close to the M27, and ideally situated near to Portsmouth and Southampton Ferries for France, Spain and the Isle of Wight. Early departures and late arrivals are always welcome.

Sometimes the simplest things are the hardest to find. So we created a new line for everyday life, All Year Round.

A quiet location but close to Junction 9 of the M27, Southampton, Portsmouth and the New Forest.

What Our Guests Say